Facebook, the most popular social networking site was launched in February 2004. It started using with a single server at founder Mark Zuckerberg’s dorm room at Harvard University. Now that Facebook is the busiest site on the Internet, no doubt about that—it has more than 900 million active users. The company’s web servers and storage units are now housed in data centers around the USA. These extensive infrastructures support its rapid growth.

Thousands of computer servers are housed within each data centers which are networked together and linked to the outside world through fiber optic cables. Every time you share information on Facebook like updating your status, the servers in these data centers receive the information and distribute it to your network of friends.

Watch the video to know more about Facebook’s data centers.

Watch Joe Kava, VP of Google’s Data Center Operations, as he gives a tour inside a Google data center. He also shared details about the security, sustainability and the core architecture of Google’s infrastructure.

Watch this fantastic **Multi-Award Winning** CGI Animated sci-fi short film, that tells the story of a young Central California family caught in an unimaginable situation. Told through the eyes of a child’s teddy bear, Worlds Apart is part cautionary fairytale and part science fiction thriller. The film has garnered fourteen Best Animation awards from festivals around the globe. END_OF_DOCUMENT_TOKEN_TO_BE_REPLACED

Synopsis:
Something terrifying is happening to Earth. Luke and Sarah, unaware of the danger, are just worried about having a passionate off-hand camping weekend. Two unexpected guests will ruin their plans. END_OF_DOCUMENT_TOKEN_TO_BE_REPLACED 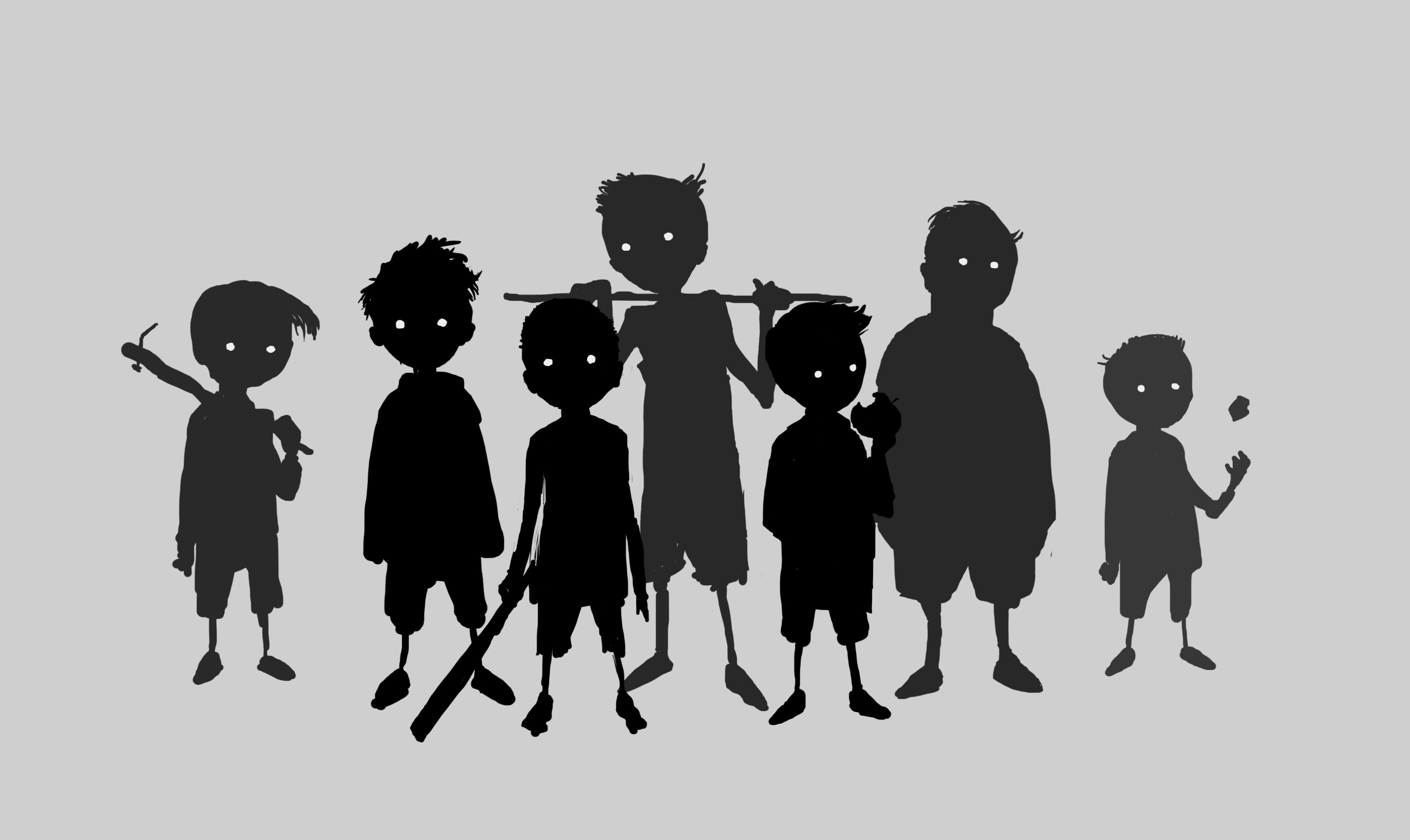 According to surveys conducted internationally by the World Bank for their World Development Report 2011, by far the most common reason people suggest as a motive for joining gangs is unemployment.  Social disorganization, the disintegration of societal institutions such as family, school, and the public safety net enable groups of peers to form gangs. END_OF_DOCUMENT_TOKEN_TO_BE_REPLACED

A sci-fi short film by Benjamin Combes about an astronaut and his android talking about the place of the Human race in the Universe.
END_OF_DOCUMENT_TOKEN_TO_BE_REPLACED

850 METERS is an animated comedy short produced by THURISTAR in coproduction with Lunanime, screened in festivals. This short film has also aired on CANAL+ in France and has been shown on Ketnet (VRT) and Ouftivi (RTBF) in Belgium. END_OF_DOCUMENT_TOKEN_TO_BE_REPLACED